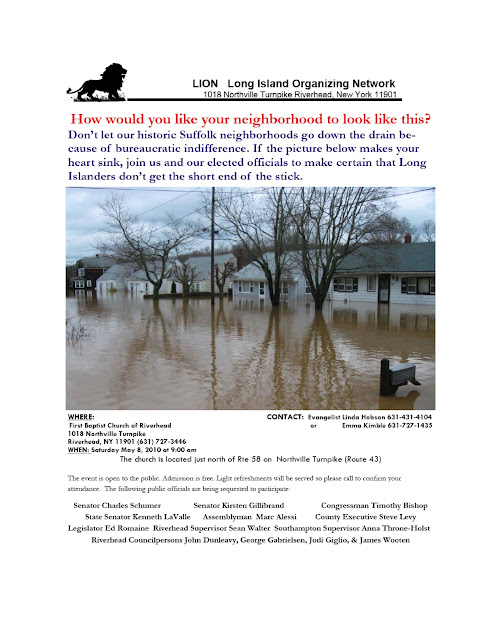 Ms. Votino-Tarrant brought back recordings of some of the proceedings.  A talk by John Lewis a founding member of SNCC and now a US Congressman representing the Atlanta, GA area was broadcast Wednesday April 21 at 12:30 pm on WPKN Radio (88.7 Montauk/89,5 Bridgeport).

from the WPKN Radio broadcast and information provided by the SNCC Reunion committee:

The Student Non-Violent Coordinating Committee or “Snick” emerged from the student sit-ins that erupted in February 1960 in Greensboro, North Carolina. Although just four students launched these sit-ins, within two months thousands of students across the south were engaged in similar protests against racial segregation. On April 15, 1960, some 200 of these campus-based activists began meeting in Raleigh, North Carolina on the campus of what is now Shaw University and formed SNCC. In 1961, a handful of these activists committed to full-time work in the southern civil rights struggle.  They worked in the most dangerous parts of the South to cultivate and reinforce the local leadership.

On the weekend of April 16 to 18, 2010, SNCC veterans of the struggle met again in Raleigh at a 50th reunion conference.

Here is a small portion of those proceedings.

More audio from the conference will be available in the near future.